We are very excited for our second big content update bringing a new high-level boss, Nex, into the game. Alongside this update, there are also other content additions. This includes a new hunter creature and pet transmog; as well as changes to existing content, such as private instances for a skilling boss. 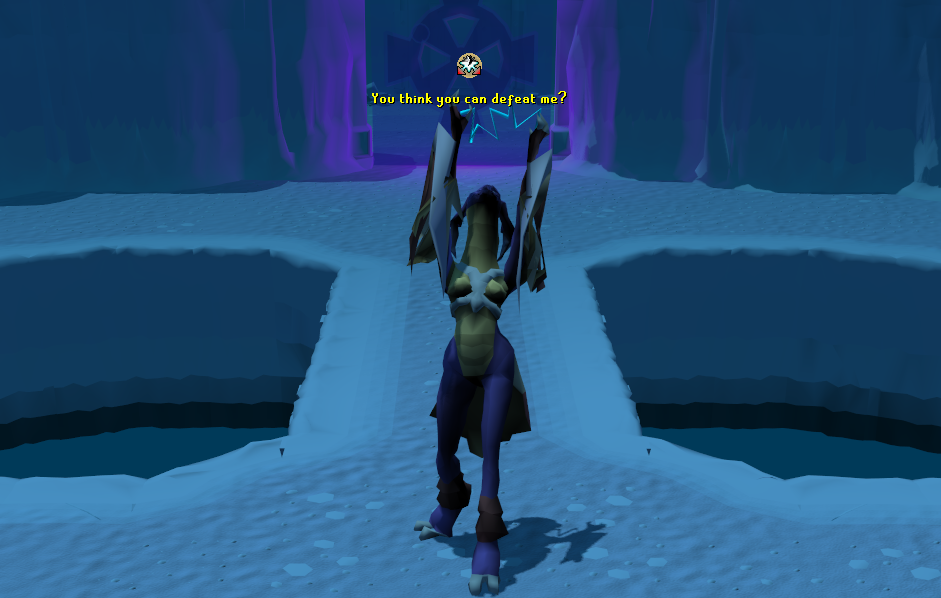 Nex is the newest boss addition to OSPS. Here's what you need to know before facing her.

If you would like a full guide on the boss, you can read the wiki page. However, here is a simple overview.

The drops for Nex work in a unique way. 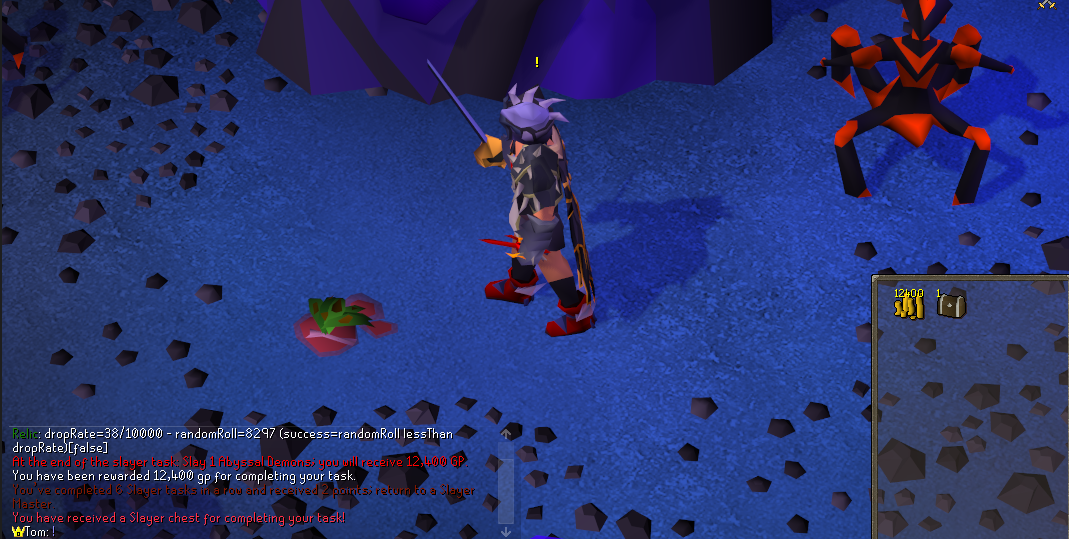 Slayer chests are a new item obtained from completing Slayer tasks; containing some new slayer-related items that can be useful for low-mid level players.

Crystal chinchompas are a new hunting creature that can be found near Prifddinas. 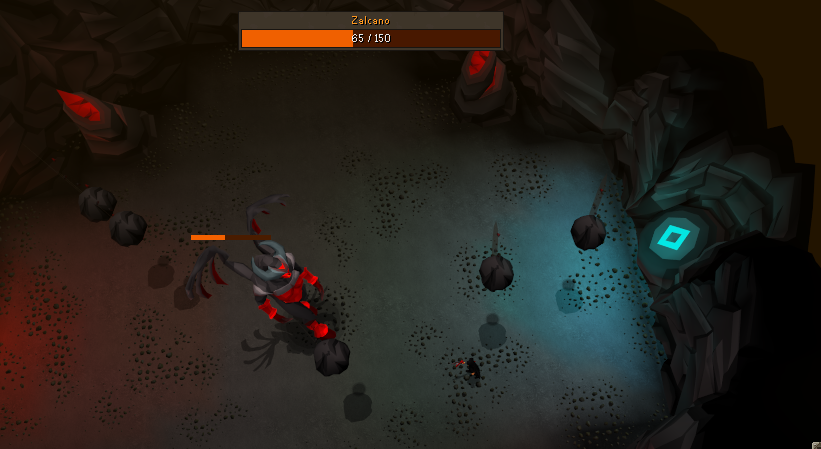 There has been suggestions on allowing Zalcano to scale based on amount of players fighting it. As we did not want to lock the fight and allow for people to hold the cunt monster hostage during events, we decided to instead allow for private instances to be created. 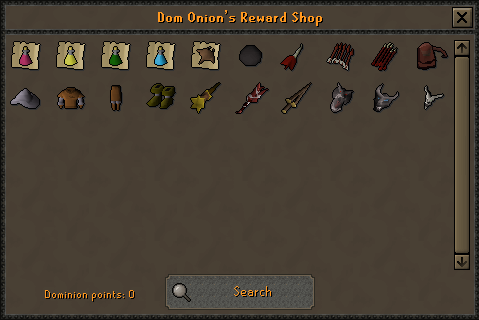 Like much of you, Dominion Zone has needed love for quite some time. With this patch we hope to reward those who decide to do the minigame.

Due to the popularity of the shattered relics void recolour, we have added two new void recolours to the Store.

The popularity excuse is BS. I saw Elon bought out Twitter and I'm trynna buy some stonks. #tothemoon

As always, with this update we have some bug fixes and quality of life changes.